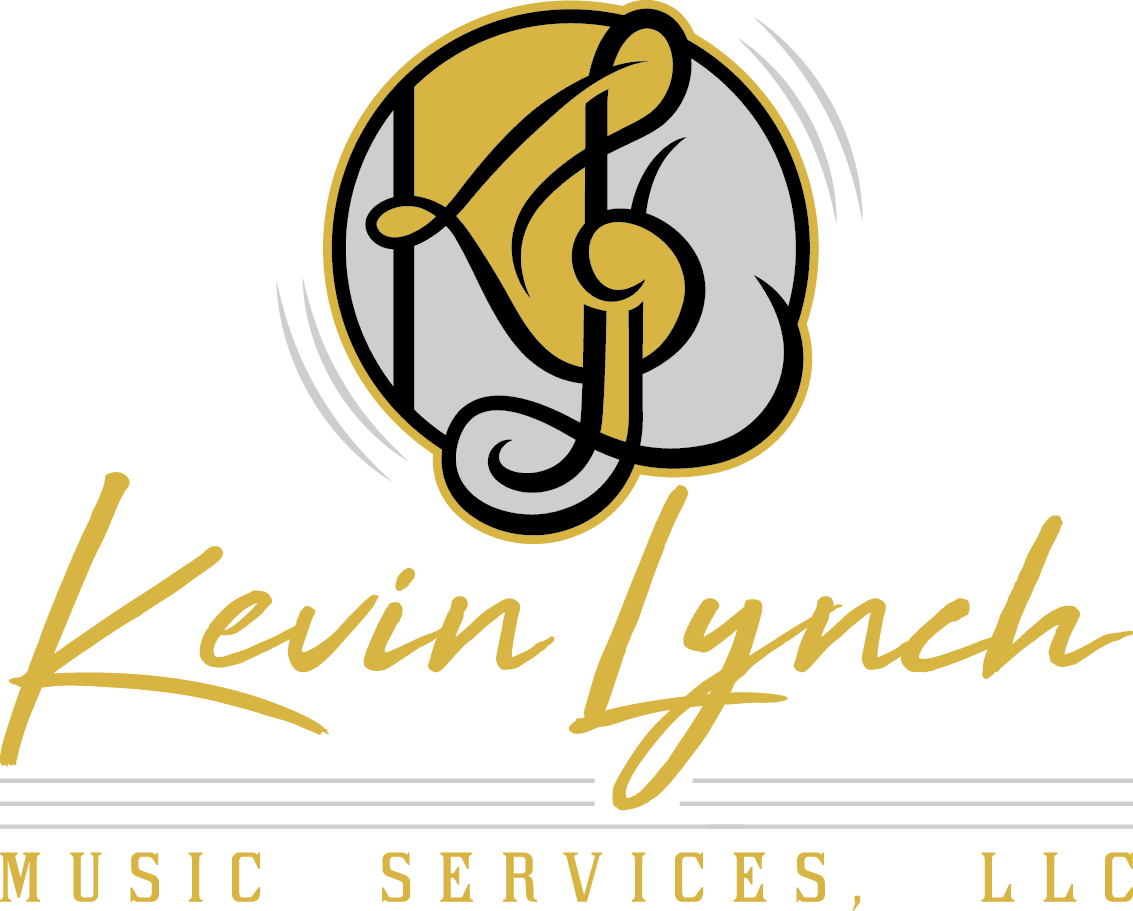 Send us all your materials through our online request form and describe your project needs. We accept all file types: WAV, MP3, MIDI, PDF, DOC, MP4, TXT, XML, MUSX, SIB

After approving the estimate, you'll receive an agreement, a deposit invoice, and an upload link for you to send your full project files to us to begin working.

You'll receive a link to all the project files and be able to track the project as we complete it. You can also request ongoing meetings to discuss specifics as we work.

"I wouldn’t hesitate for a moment to recommend him to my other Broadway colleagues for their projects..."

"His knowledge and professionalism are remarkable and exemplary..."

Kevin has music directed, worked with, performed, accompanied and coached a variety of ensembles, soloists and performers for many venues throughout New York, New Jersey and Florida. He’s had the privilege to work with Darren Criss (from Glee) as well as Kristin Chenoweth (original “Glinda” in Wicked) and served as music director/conductor at the Mayo Performing Arts Center, piano accompanist for The Juilliard School & Royal Caribbean Cruise Lines, and continues to work with several other New Jersey and New York venues and theatres including Old Library Theatre, Plays In The Park, and Rhino Theatre. He served as music director, pianist, transcriber and orchestrator for Savage the Musical in the 2019 NYMF in New York City.

We serve the globe!

Our music service clients span the globe ranging from Australia, United Kingdom, Beijing, United States, Ireland, Germany, and Canada (just to name a few). We accept payments globally and will work with you in your time zone.

Request an estimate to get started!

Stay informed about our latest updates through email. Subscribe here.